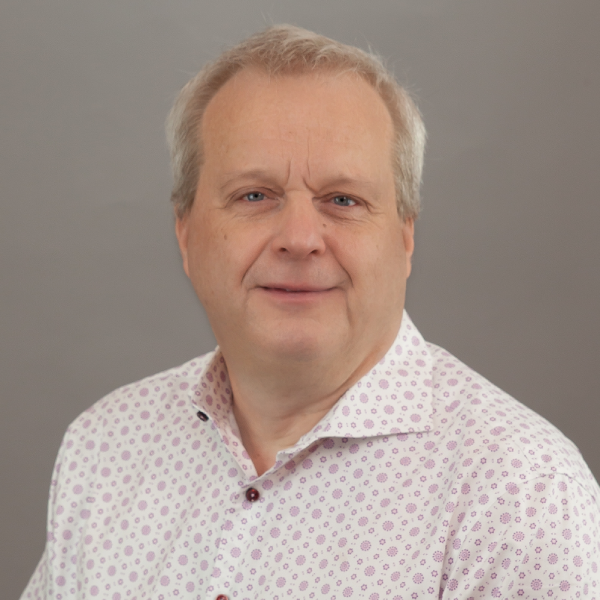 Dr. Gize is board certified in internal medicine, oncology, and hematology.

Dr. Gize joined Fort Wayne Medical Oncology and Hematology in 1995 after completing a fellowship in hematology and oncology at Indiana University.

Throughout his life, Dr. Gize has been committed to the well-being of the people of Indiana, and his long career at Fort Wayne Medical Oncology and Hematology is no exception.

What are the different types of chemotherapy?

“Chemotherapy means a drug that is designed to kill an actively growing cell. The cell has to be growing for a chemotherapy drug to kill it off. With chemotherapy, we may use just one drug but sometimes two will get better results because they help each other work better, they have a synergistic effect.

The actual definition of chemotherapy is a drug that is designed to kill an actively growing cell, usually by affecting the cell’s ability to physically divide, or to damage the DNA of the cell. Patients should think of the DNA as the blueprint for the house. If you mess up the blueprint, the house is going to fall down, it is not going to be a livable situation for that cancer cell.”

What are some of the ways chemotherapy is administered?

“The vast majority of chemotherapy is given intravenously, but there are chemotherapy pills, there is even chemotherapy ointment that we give for skin lymphomas. Nitrogen mustard can be put in a cream so it can even be administered topically. It can be subcutaneous (under the skin), and we even give chemotherapy in the spinal fluid, that is called intrathecal.”

What can a patient do to allow their chemotherapy to work better?

“Take good care of themselves, eat as best they can, try not to lose a lot of weight. People who are in better shape tolerate chemotherapy better. Patients should try to stay active not just become a couch potato. But, at the same time, we tell patients not to push themselves…if your body tells you to rest, you should rest.  They can push themselves after they’re done with their treatment, but usually not during.”

What would you tell patients before they start their chemotherapy journey?

“Even though we have chemotherapy teachings, I go through with patients what I believe are the most important side effects and what they should look out for. I even try to break it down week by week.

For example, if you receive treatment every-three-weeks, the first week may bring acute side effects. Fatigue tends to be the second week, then the third week the patient will start to feel back to normal. Then, at the end of that week, they have another chemotherapy treatment coming their way.

Every drug is a little different, but I really try to focus on the most important side effects for that drug. Oxaliplatin, the drug we give with colon cancer, causes cold intolerance and neuropathy. If people are not educated about that they can mess up and eat something cold, and have a lot of discomfort when they don’t have to.  We want to make sure our experience helps you have successful treatment and the best outcome.”